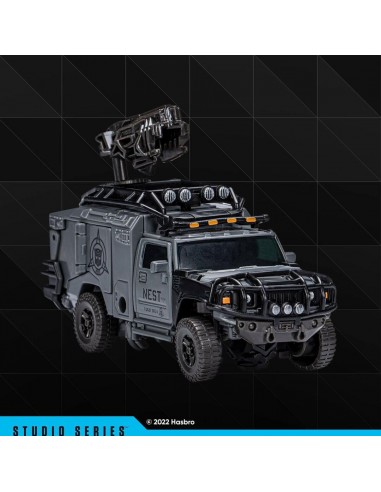 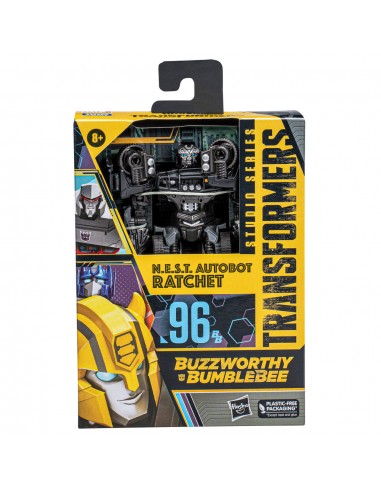 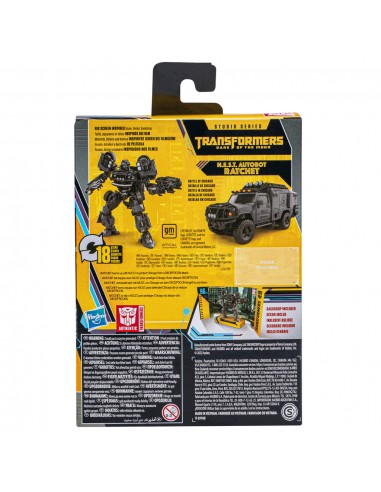 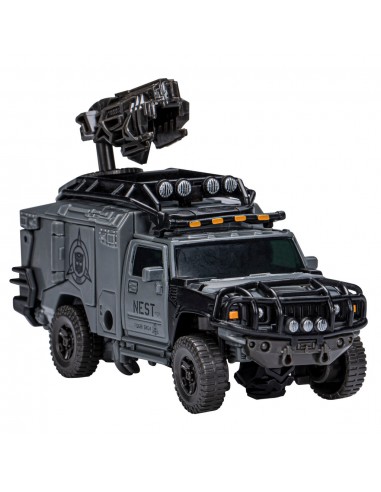 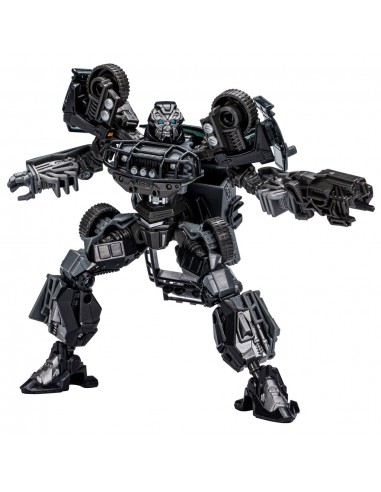 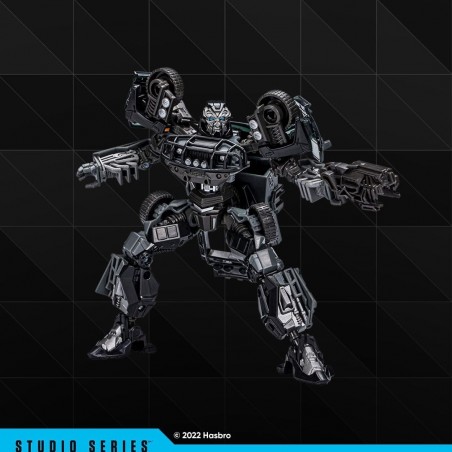 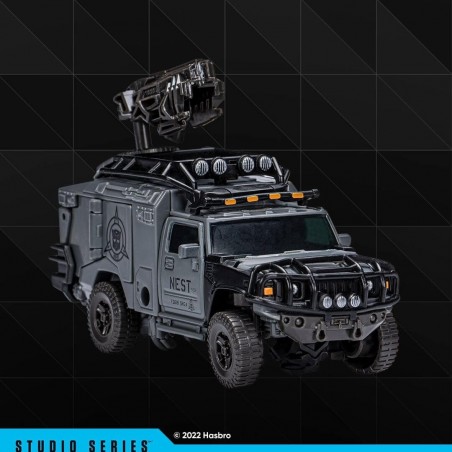 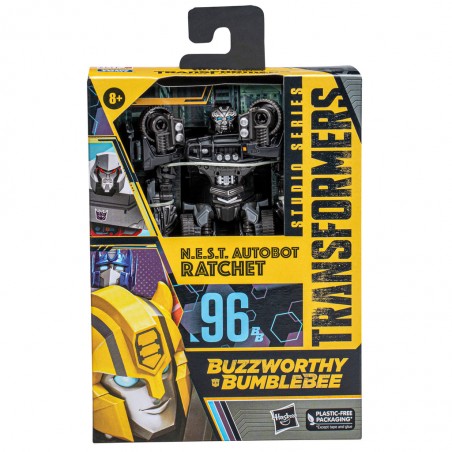 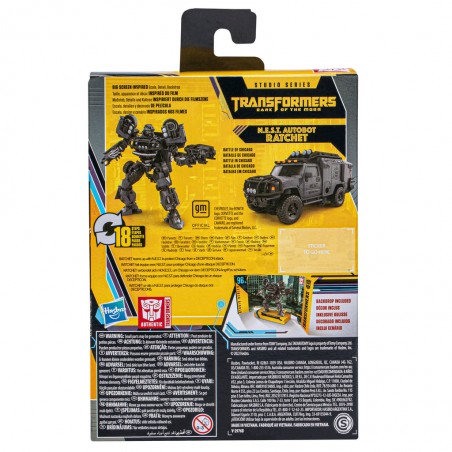 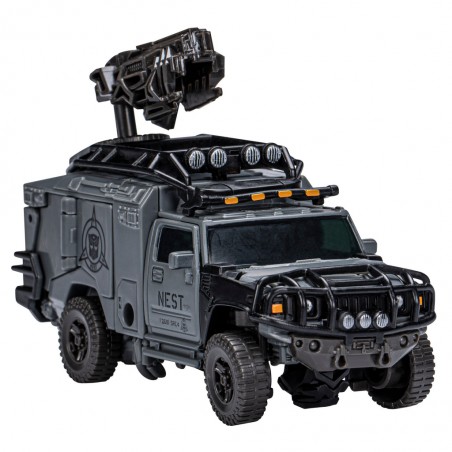 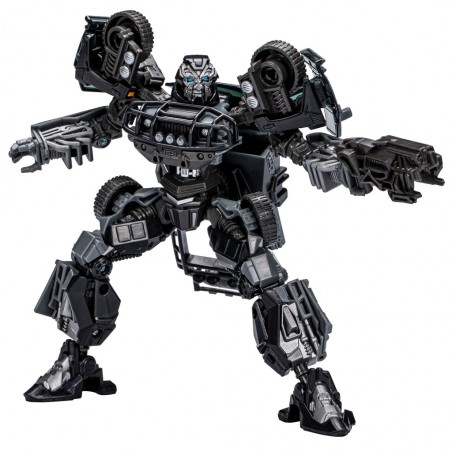 You've probably heard the buzz, but Bumblebee is kind of a big deal. And now the bodacious bot is making his mark with a line of some of the most buzzworthy Transformers action figures for boys, girls, and fans of all ages. See what all the buzz is about, only at Target.

BUZZWORTHY BUMBLEBEE: The Buzzworthy Bumblebee collection features some of the most buzzworthy Transformers action figures for boys, girls, and fans of all ages, only at Target

Warning: Choking Hazard - Small parts. Not for children under 3 years.