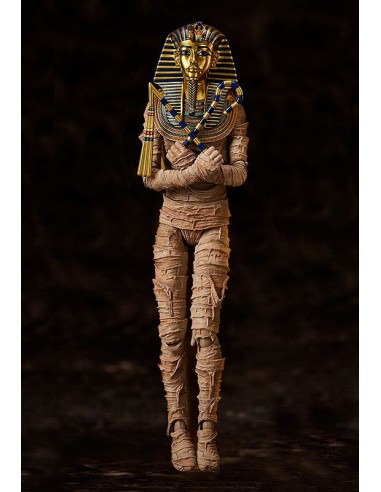 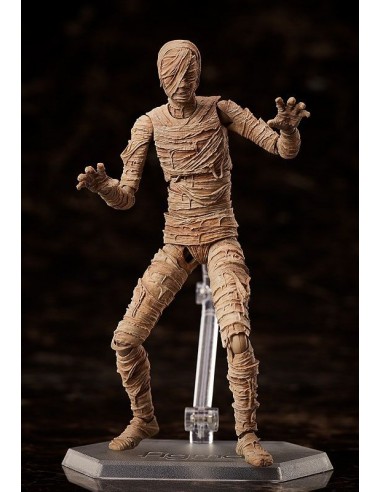 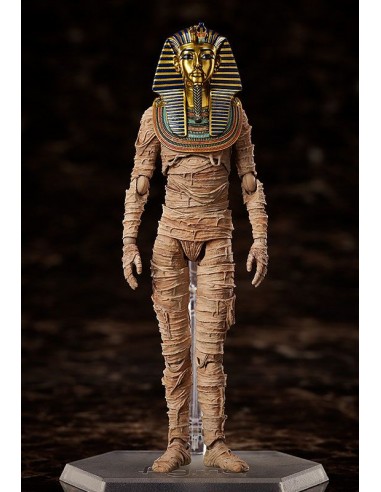 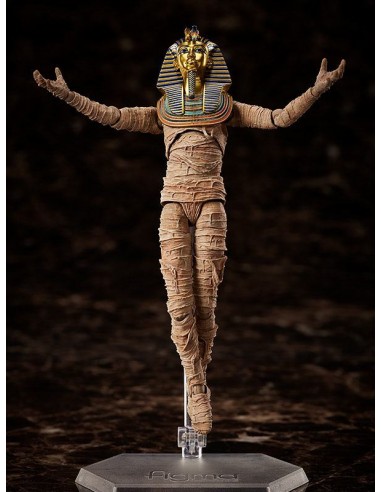 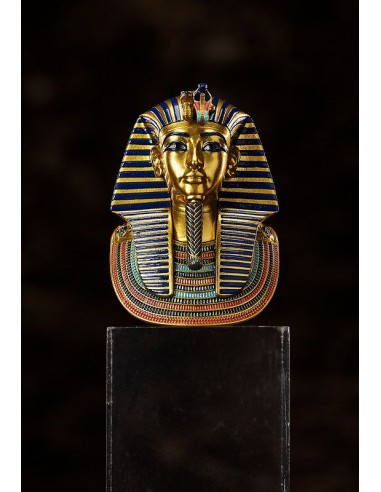 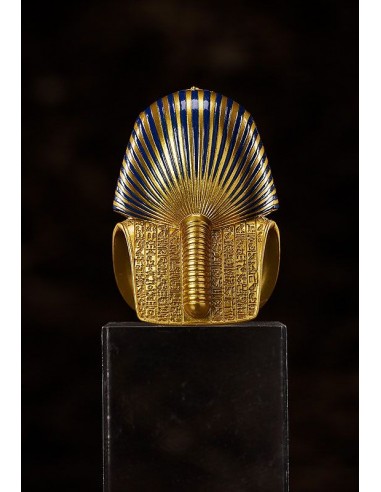 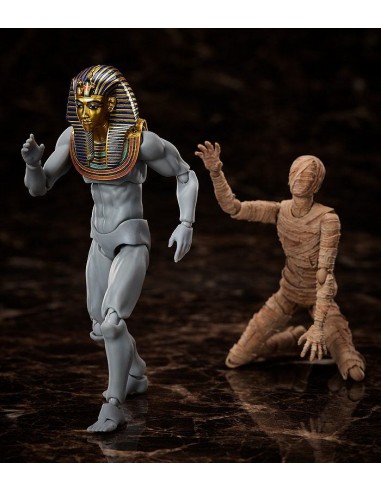 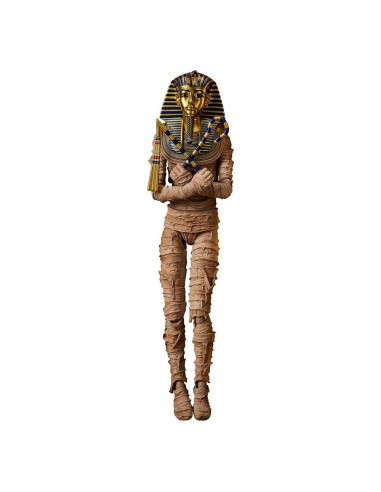 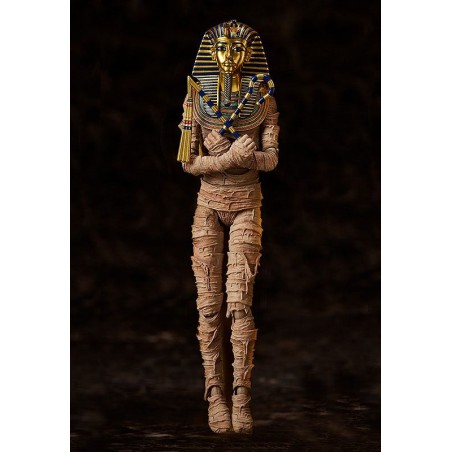 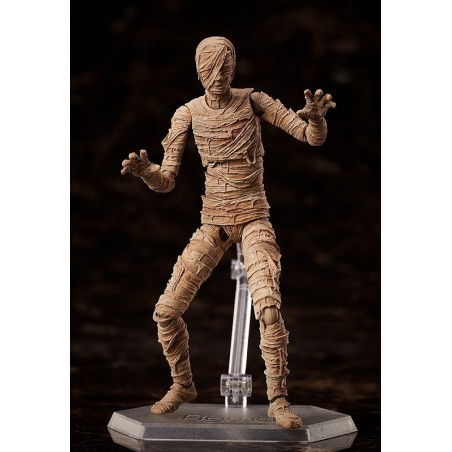 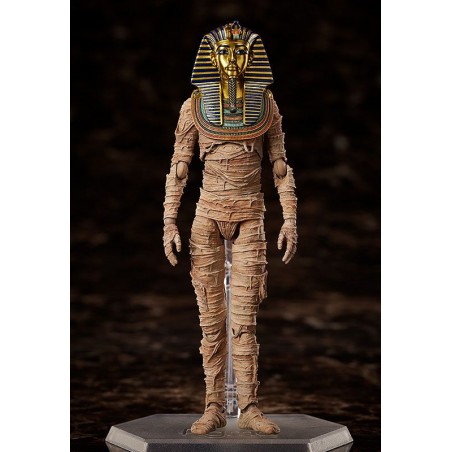 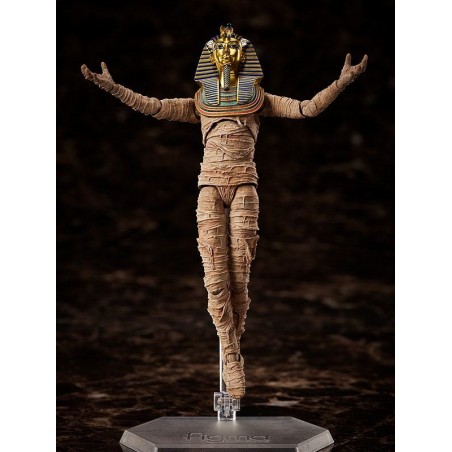 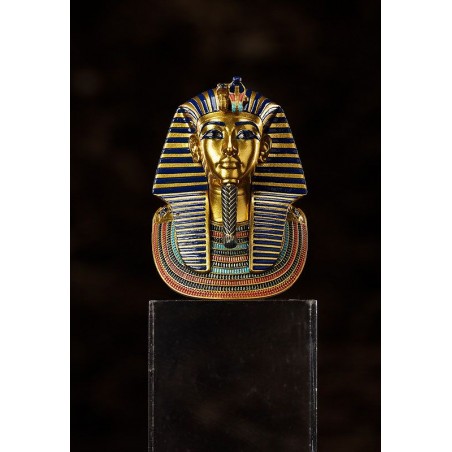 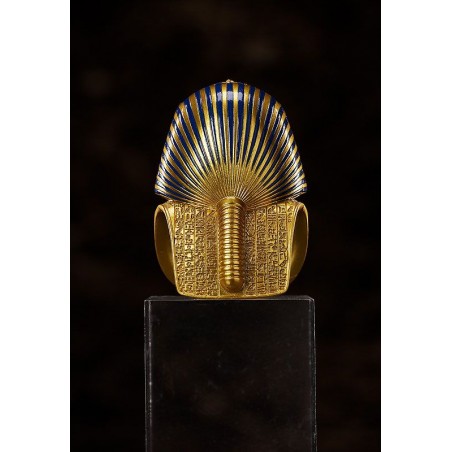 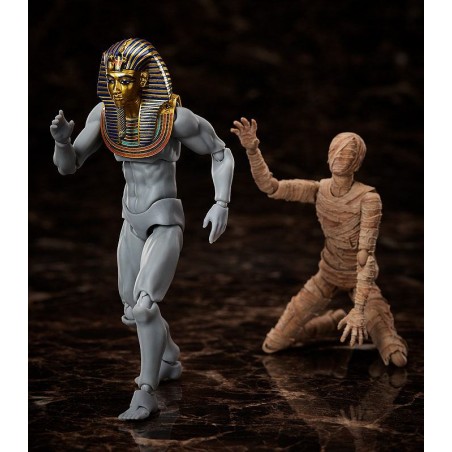 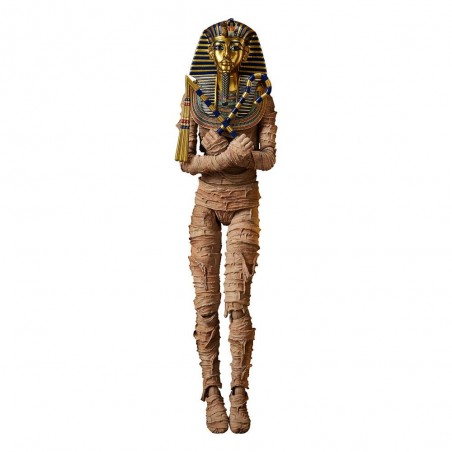 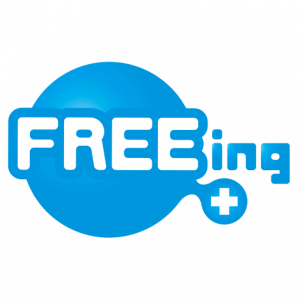 Buying this product get 16 coins that are equivalent to a discount of €1.60

From the "Table Museum" series of figma figures based on famous works of art comes the "Table Museum -Annex-" series of figma figures based on art from around the world. The third entry in the series is Tutankhamun, excavated from an ancient Egyptian tomb and said to be the greatest discovery in archaeological history. The golden mask has been recreated in incredible detail.

Be sure to add the mysterious ancient Egyptian pharaoh Tutankhamun to your collection!

· Using the smooth yet posable joints of figma, you can create a variety of poses from the series.

· An articulated figma stand is included to display the figma in a variety of poses.